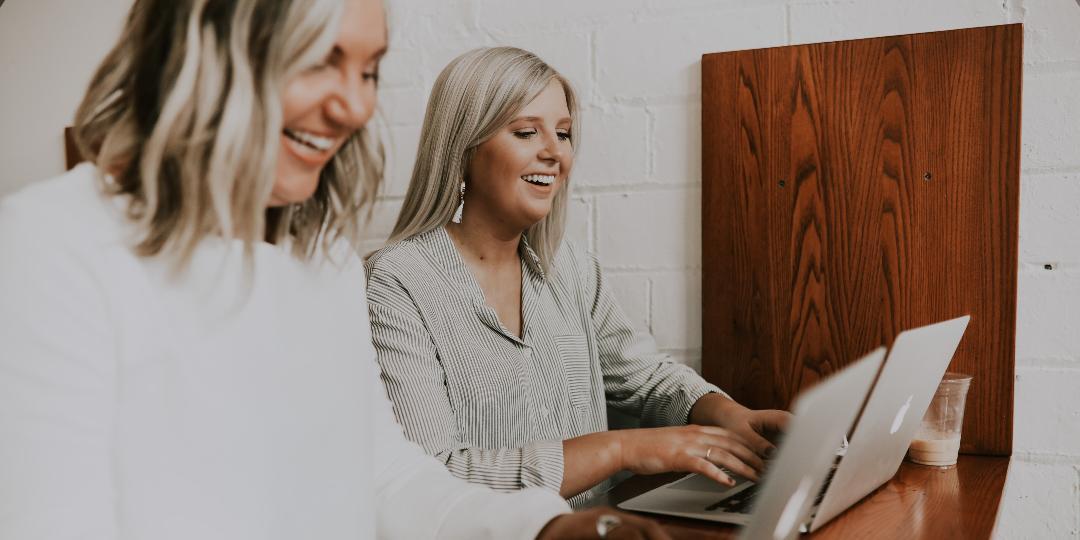 Gender Wage Gaps: Why Women Are still Paid Less than their Male Counterparts

Gender Wage Gaps: Why Women Are still Paid Less than their Male Counterparts

All around the world, it’s a commonly accepted principle of fairness that men and women should be provided with equal economic opportunities. But despite the ever-increasing initiatives, protests, and legislative reforms, the issue of the gender wage gap is still long-standing.

According to experts, lower wages have rooted from a plethora of systematic issues, of which gender discrimination is a primary one. Substantial lack of essential family care support, devaluation of women’s work, occupational differences are among a few issues that limit the economic progress of women.

Well, the optimistic point is that in the 21’st century more and more companies are recognizing the gender gap dilemma, unlike in the past when they outrightly denied this issue. And they are working towards alleviating it.

Here in this article, we have stated the four major research-based reasons which cause gender pay gaps in our society.

One of the major underlying reasons for the gender wage gap is that men occupy more senior roles as compared to women. So, more and more women are working as juniors. However, this disparity can conveniently be tackled by nullifying the assumption that seniors’ jobs demand long working hours and constant availability and flexibility is not an option.

Well, now we are living in the 21st century when 90 percent of the workforce either already have or they want flexible working. The point to ponder is this: all jobs can be redefined with the power of imagination and collaboration. So the 1950s pattern of work is no longer fit for the purpose. Employers need to get rid of the misconception that women need “Accommodation” to succeed in these roles. The workforce needs to be redesigned so that it can be inclusive of all whom need or want to work.

It is a commonly held notion that women are the caregiver of the family, so working on high-paying jobs for them is quite difficult. The argument that is most commonly presented is that women choose to care for children, so they have to accept part-time jobs which are way lower than their skill sets and come with fewer progressive opportunities.

Well, it’s quite true that the responsibilities of a woman can be increased after childbirth. But with the changing pattern of working schedules and more and more remote working opportunities, these issues can be tackled. Companies need to develop flexible roles that allow both men and women to balance their aims along with caring responsibilities.

It’s quite true that most of the low-paying jobs associated with the feminine gender roles are done by women.  First, our society undervalues the traditional roles for women such as caregivers or nurses, which make these roles underpaid. To change this the whole thinking pattern of our society needs to be redefined which is a long way to go.

While one of the primary reasons for women to work in these sectors is that these jobs are more flexible and family-friendly for women.  Now the solution is the same; making all sectors open to flexible working would encourage more women to work in them. That is how gender pay gaps can be neutralized.

A major rationale that leads to severe gender wage gaps is salary secrecy. Salary secrecy in working institutes leads to undervaluation of its employees. Recent studies have suggested that knowing the salary requirements of a role helps people in better salary negotiations and reduces pay gaps.

How to take it?

According to researchers, pay secrecy has a substantial role in gender pay gaps. Governments of different countries are aiming to eliminate corporate practices that prohibit workers from discussing their wages. As with these laws, employers can discriminate against women in pay settings.

Selected is a platform that allows all professionals to know what they’re worth. With us, people from different genders can determine their salary values based on varied parameters that include your professional career, skills, and qualifications. 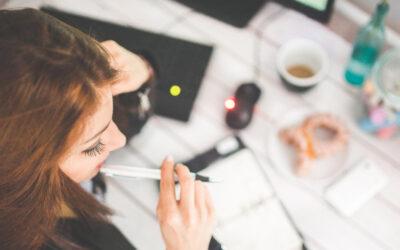 My colleague earns more even though he does the same work 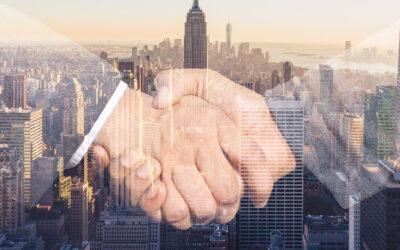 When is it time for your first raise?